A seven-month-old baby girl has been shot dead in her mother’s arms by two contract killers hired by her policeman ex who wanted to avoid paying alimony.

The shocking incident in which an angry mob found the hitmen hiding in marshland and tried to lynch them happened in the city of Ibarra in the Republic of Ecuador on 20th April.

According to reports, the estranged father of the girl, identified only as Luis Andres LT, who works as a police officer in the same city, had hired the two unnamed suspects to kill the baby’s mother.

The woman, who had been holding her seven-month-old baby in her arms, was attacked by the two men, who beat her possibly to make it seem like a mugging as she screamed for help.

As she was trying to escape, the baby girl was shot in her shoulder. The bullet went from her left shoulder and exited through her right.

The police were called to the scene where the woman was still holding her injured baby and told them that she believed the attack had been ordered by the baby’s father.

The baby was transferred to hospital but was confirmed as dead on arrival.

The police started searching for the two suspects, who tried to flee in the nearby forest but they were caught using a helicopter and drones.

The police apprehended the two hiding in the reed-covered ground beside a lake. They also seized two firearms, a revolver and a 9-millimetre calibre pistol.

According to police, one of the suspects already had a criminal record of contract killing and robberies.

Cops identified them by their clothing and had to save them from an angry mob that wanted to kill them.

The National Director of Operations of the National Police, Fausto Salinas, said that “a motorized police unit arrested the intellectual author of the crime, who is also a police officer, Luis Andres LT, who was trying to flee in a taxi.”

According to Salinas, the motive for the murder order was that Andres owed money to the baby’s mother for the child.

The woman has been discharged from hospital after being treated for her injuries.

The case is ongoing. 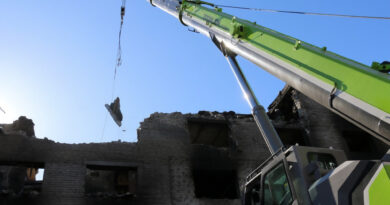 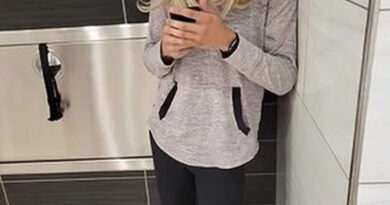 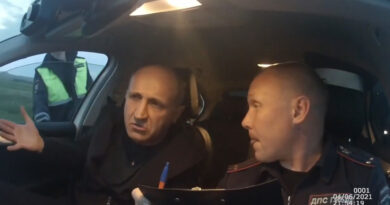