An evil dad allegedly beat his two young daughters to death with a stick before burying one in a shallow grave and tossing the other into a cesspool.

Cops in Ar Ramtha Department, Irbid Governorate, Jordan raided his property after his ex-wife told the police she feared for their four children’s lives.

The woman – not Jordanian but from another Arab country – told the cops that her ex-husband was mentally ill and constantly beat their children.

Public Security Department spokesman Lt Colonel Amer Sartawi said that when police arrived at the property, they found only two children inside.

The youngsters – a boy aged 10 and a girl aged eight – told officers that their dad had “killed their two sisters” with a stick and buried them nearby.

The dad, 49, confessed to having beaten the girls, aged nine and 12, to death days earlier, on separate dates.

He also admitted to having buried the first in a shallow grave near his house and having dumped the second in a cesspool in his back yard.

The authorities recovered the two bodies and sent them to be autopsied.

The surviving siblings were taken to hospital to undergo physical and psychological examinations, while their father was arrested.

The Criminal Court prosecutor charged him with two counts of premeditated murder on Tuesday, 5th July.

An anonymous judicial source told local media: “The suspect claimed in his initial confession that he was suffering from financial problems and mental issues.”

But the same source added that “there is no evidence to indicate that the suspect was suffering from any mental issues”.

The suspect remains in preventive custody while the investigation continues. 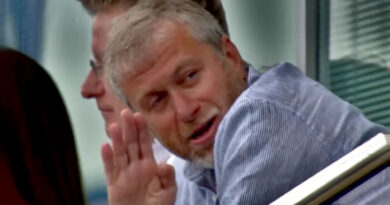 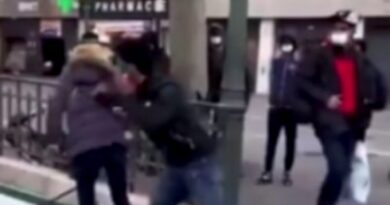 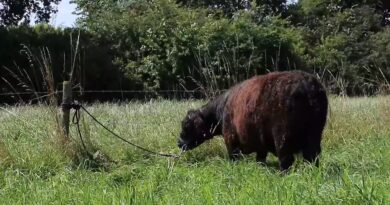