This stunning aerial footage of a pod of killer whales has helped researchers uncover the secret social lives led by these stunning predators during which they pick and choose friends and become less sociable as they grow old.

A study by the University of Exeter and the Center for Whale Research (CWR) has found that killer whales (Orcinus orca) form complex social structures in their pods.

In a statement obtained by Newsflash, Doctor Michael Weiss, lead author of the paper, said: “Until now, research on killer whale social networks has relied on seeing the whales when they surface, and recording which whales are together.”

Using the drone footage the team were able to get a better insight into the lives of the orca pod.

Weiss explained: “Looking down into the water from a drone allowed us to see details such as contact between individual whales.”

“Our findings show that, even within these tight-knit groups, whales prefer to interact with specific individuals.”

He summarised this behaviour by comparing it to children at a birthday party saying: ” when your mum takes you to a party as a kid – you didn’t choose the party, but you can still choose who to hang out with once you’re there.”

Much like human’s the orcas will spend more time with the members of their pod that they prefer.

The factors driving this decision are not yet entirely clear, however, the study found that the whales tend to favour spending time with pod members of the same sex and similar age.

Professor Darren Croft, from Exeter’s Centre for Research in Animal Behaviour, said: “We were amazed to see how much contact there is between whales – how tactile they are.”

He added: “In many species, including humans, physical contact tends to be a soothing, stress-relieving activity that reinforces social connections.”

Croft concluded: “We found fascinating parallels between the behaviour of whales and other mammals, and we are excited about the next stages of this research.”

The study was published in the Proceedings of the Royal Society B journal titled: “Age and sex influence social interactions, but not associations, within a killer whale pod.” 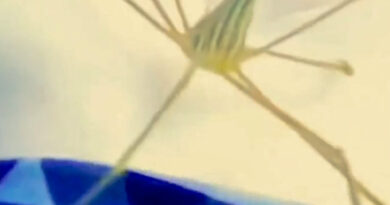 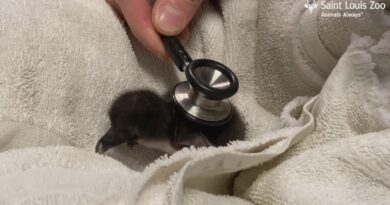