This is the moment Ukrainian emergency workers help displaced, battle-weary citizens off a train – some of them elderly and bedridden – and provide psychological and medical care.

The video was filmed at Khmelnytskyi railway station in the city of Khmelnytskyi in the western Ukrainian region of the same name on Wednesday.

The Main Directorate of the State Service of Ukraine for Emergencies in Khmelnytskyi Oblast shared the video on social media on the morning of 17th March.

The directorate said: “On 16th March, rescuers met patients at a psycho-neurological dispensary at Khmelnytskyi railway station. Among them were bedridden patients.

“Using stretchers, emergency workers helped to lift people off the train and take them to ambulances, and others to unload items off the train, and provide psychological and other necessary assistance.”

The Ukrainian directorate added: “Unity is our strength! Glory to Ukraine!”

The ruling was a result of a suit filed by Ukraine on Sunday, 27th February, “accusing Russia of manipulating the concept of genocide to justify its military aggression”.

The Kremlin reacted with anger after US President Joe Biden called Putin a “war criminal” for the first time yesterday while answering a question from a journalist. The Kremlin has claimed that it is “unforgivable rhetoric”.

The invasion of Ukraine is now in its 22nd day. 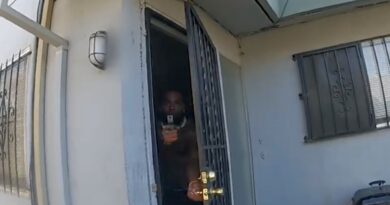 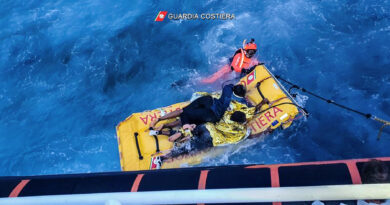 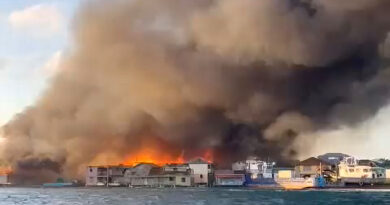