A female TikToker has been assaulted by a crowd made up of hundreds of men in Pakistan who allegedly ripped her clothes and threw her in the air as they groped and molested her.

The young woman was with six of her friends filming a video for the social media platform at the Greater Iqbal Park area of Lahore on Pakistan’s Independence Day. The location is named after Allama Iqbal, hailed as Pakistan’s national poet, and also houses Minar-e-Pakistan, the country most iconic monument.

The young woman was spotted by a large crowd of young men that were in the park celebrating independence day and she said before she knew it, she was surrounded and assaulted.

She said that even though some people tried to help, there were too many people, who could not be stopped as they groped and assaulted her so violently that her clothes even got torn.

A video of the incident showing some people trying to help the woman as they were surrounded by the mob quickly went viral on social media after it was filmed in the park in the city of Lahore, the capital of Pakistan’s Punjab province.

It appears to show the woman named by The Pakistan Daily as Ayesha Baig, age unknown, desperately trying to protect herself.

She has since filed a complaint with police in which she confirmed that between 300 and 400 locals “attacked us”.

She said that she and her friends were trying to escape but failed.

A security guard working at the park also reportedly tried to help by opening a gate through which they could escape.

She added: “However, the crowd was huge and people were scaling the enclosure and coming towards us. People were pushing and pulling me to the extent that they tore my clothes. Several people tried to help me but the crowd was too huge and they kept throwing me in the air.”

The woman, who has not been named, also said that her jewellery was stolen by the men along with her mobile phone.

Netizens on social media have demanded that the culprits be held to account after the videos were widely shared online.

It is currently unclear if the police have made any arrests. 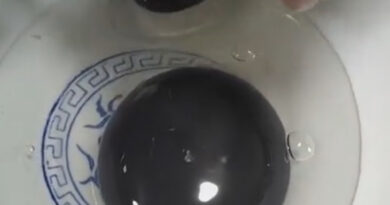 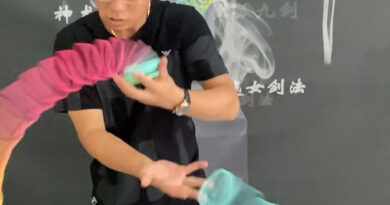 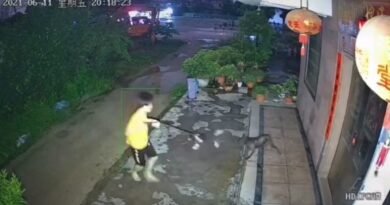