Fraud police have busted scammers suspected of selling fake Canadian ‘Maple Leaf’ gold coins with the face of Queen Elizabeth on them.

The fraudsters are said to have conned buyers out of EUR 80,000 by selling the fakes.

Police have not revealed what the coins were made of.

The authorities added: “The suspects are accused of having sold ‘gold coins’, which are still official means of payment in Canada, several times since the beginning of the year via an Internet portal and having cheated buyers out of around EUR 80,000″ (GBP 68,500; USD 85,825).”

The head of the investigation, Chief Inspector Dustin Hochkeppel, said: “We suspect there may be other victims who may not even know they have counterfeit gold coins in their vault.

“Anyone who has bought Canadian ‘Maple Leaf’ gold coins through unconventional channels, particularly through private classifieds, in recent months, should take steps to have their authenticity checked immediately. If forgery features are identified, you are asked to contact the police.”

Officials said the prime suspect is a 31-year-old from the city of Solingen, also in North Rhine-Westphalia.

He was already known to police over cases of fraud. The suspect has not been named due to strict local privacy laws.

He and his 30-year-old suspected accomplice – also unnamed but from Dortmund – are set to appear before a judge, still according to the police.

The police added: “The 51-year-old alleged accomplice is also from Solingen and was released after consultation with the public prosecutor.”

The German police said that people who believe that they may be victims of the fraud should contact them.

They said: “Other victims are asked to contact the investigators at Criminal Police Office 34 by telephone on 0221 229-0 or by email at poststelle.koeln@polizei.nrw.de”

The Canadian Gold Maple Leaf is a gold coin produced by the Royal Canadian Mint and issued every year by the Canadian government.

The coins bear the face of Queen Elizabeth II on one side and a maple leaf on the other.

Its market value, however, varies depending on the price of gold. 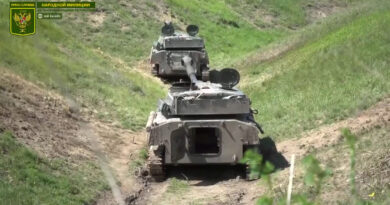 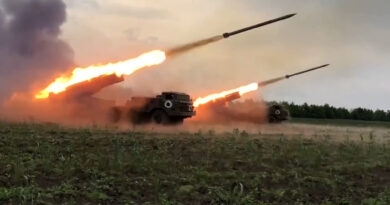