A court has ruled that Facebook must compensate a Keanu Reeves lookalike in Brazil for deactivating his page without giving a reason.

In addition, it ordered the multinational technology conglomerate to pay him BRL 5,000 (GBP 770) in compensation for non-material damage.

The ruling was made in the 20th Special Civil Court of Governador Island on 29th June.

It took into account that Jeeves used the page for professional purposes and that it was deleted without prior notification.

The ruling also took into account that Jeeves had contacted the platform several times and explained the problem but did not receive a response.

It also noted that Facebook was unable to prove which of its rules the lookalike had violated.

The court ruled that if Jeeve’s page is not reactivated within five days, Facebook must pay a fine of BRL 200 (GBP 31) per day.

Jeeves said his page was deleted a few months after he went viral for his uncanny resemblance to the John Wick and Matrix star.

He said: “It’s been two years of fighting. As soon as I was recognised as a lookalike, Facebook removed my profile in less than three months.

“But there were fake profiles pretending to be me that even asked for money from fans and remained online.”

He added: “At that time, I didn’t have advice and I was looking for work through messages, and when I lost the profile, I lost my contacts.”

Jeeves, now 51, said people have been telling him he looks like Reeves since he was 17.

He said his decision to become a professional lookalike came after he lost his job as a seaman on oil tankers. 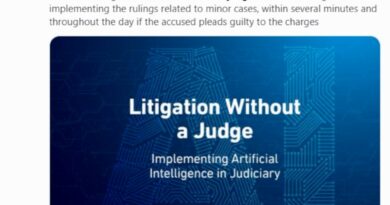 Dubai To Launch Court With AI Judge And No Staff 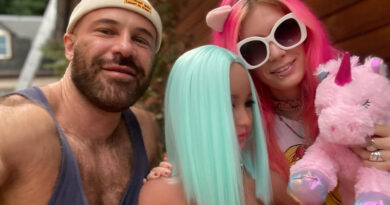 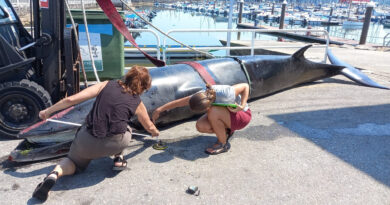