A vengeful aspiring law student shot and killed two academics at the university that rejected him over his terrible grades.

Qassim had earlier started a law degree at Soran University before being expelled in his first year over his poor academic performance.

He then tried to transfer to the law faculty of Salahaddin University but was rejected.

Local media reported that he had “clashed” with law lecturer Nishtiman Osman about his failed transfer and headed to her home with a gun.

But the lecturer was out when he turned up and Qassim confronted her husband, mechanical engineering lecturer Idris Izzat.

Izzat fled when he saw the gun but was chased and reportedly shot dead by Qassim.

Furious Qassim then rushed to Salahaddin University College of Law and gunned down faculty dean Kawan Ismael and a security guard in a hail of bullets.

The guard survived but the dean died after undergoing surgery for his gunshot wounds.

Qassim fled but was later arrested by security forces.

His brother Qassim Mahdi Qassim later claimed he was “suffering from mental illness”.

Both the President and Prime Minister of Iraq’s autonomous Kurdistan Region expressed regret over the incident.

In a statement, Prime Minister Masrour Barzani said: “Unlicensed guns must be eradicated.” 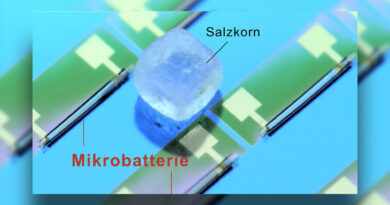 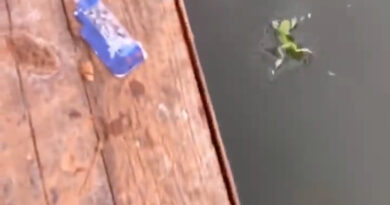 HARD TO SWALLOW: Lad Releases Pet Frog Into Wild To See It Scoffed By Fish