Italy’s Supreme Court of Cassation has rejected an appeal for leniency by a man who threw acid on his ex-girlfriend, disfiguring her, confirming his 15-year prison sentence and making it clear that there can never be extenuating circumstances for acid attacks.

The Miss Italy finalist, then 28, was badly scarred and suffered permanent damage to her left eye in the attack, which took place in the northern Italian city of Rimini in January 2017.

Tavares, who hails from Cape Verde and was 30 at the time of the attack, lodged an appeal against his sentence, pleading extenuating circumstances.

It is not clear what justification he gave for the plea. However, the Supreme Court of Cassation threw out his attempt to lessen his sentence, given the gravity of the victim’s injuries.

Notaro, who worked as a dolphin trainer and was an aspiring model and singer, had been in a three-year relationship with Tavares before breaking up with him in 2016.

Tavares then began aggressively stalking Notaro, who reported his harassment to the police, eventually taking out a restraining order on him.

After she was attacked by Tavares while walking home from a nearby car park, she had to spend two months in hospital and undergo several operations.

She subsequently gained fame for speaking out against violence against women and became recognisable for her distinctive studded eye patches.

The case is now closed. 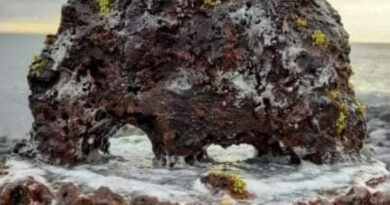 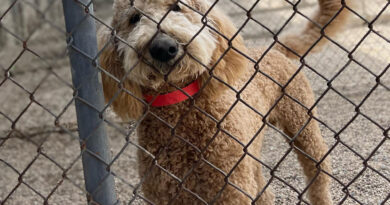 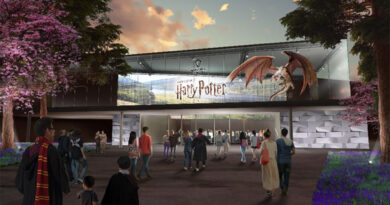