This loaf baked in 1892 has been recognised as the oldest bread in the world after decades lost in a museum vault during Romania’s communist era.

The 129-year-old loaf is on display at the Paul Paltanea Museum, a history and archaeology museum in the Romanian city of Galati. Specialists analysed the bread and found no traces of mould, and it was still very much intact.

The World Record Academy in Miami in the US has officially recognised it as the world’s oldest bread, according to the museum. The loaf was baked in Italy in summer 1892 and was presented at the Italo-American Exhibition in Genoa that year to mark the 400th anniversary of Christopher Columbus’ discovery of America.

At King Carol I’s decision, Romania was represented at the event by the cruiser Elisabeta, the flagship of the Romanian Navy at the time. Paul Paltanea Museum director Professor Cristian Caldararu said Elisabeta crew member Vasile Pamfil took possession of the bread and brought it back to Galati in a glass case. The loaf was kept in his house until May 1915, when he donated it to local school headmaster Paul Pasha.

In 1939, Pasha donated the school’s collection of artefacts and historical items to the Casa Cuza Voda museum, including the Italian loaf. According to Professor, the bread was exhibited at the museum until the 1970s when the communist regime withdrew it because it was a product of the bourgeois-landlord order and not in line with the proletarian values promoted at the time Caldararu.

The loaf remained lost in the museum’s vaults until it was rediscovered in 2009 in an excellent state of preservation. The Paul Paltanea Museum acquired it in 2019 and sent it off for verification as the world’s oldest bread.

A museum spokesperson said: “We are pleased to inform you that the Historical Bread owned by the Galati History Museum (Paul Paltanea Museum) has been recognised, approved and published as the Oldest Bread in the World by the World Records Academy.” 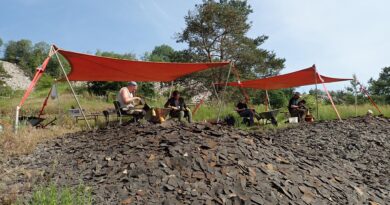 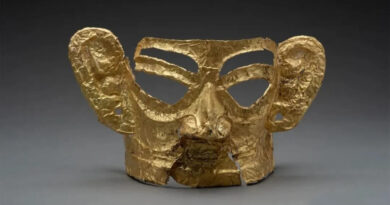