This is the funny moment a cat appears to do crunches as part of a workout routine by using a car’s rear bumper to push against with its legs.

The training scene was filmed by Ms Dai in the city of Zhanjiang in the south-western part of Guangdong Province in China on 26th March.

As seen in the video, the brown and white cat pushes its legs against the car’s rear bumper and then appears to do exercises that look like crunches or sit-ups.

According to Ms Dai, who is the friend of the cat’s owner, the cat is trained at home by its owners to do exercises like yoga but it is the first time it has been spotted worked its abs.

A netizen named ‘Fruit Shop’ was quick to joke: “This cat has memories from a previous life.”

On TikTok, which is known as Douyin in China, user ‘Wild’ commented: “How terrible, a self-disciplined cat.”

Another user, ‘Luxiansheng’, joked: “The average age of a cat is 11 years old, so this cat seems to live longer.”

Also, online user ‘Yikg’ said: “You see, even the cats are on a diet. What’s your reason not to lose weight?”

And ‘Xiaoshengshengshi’ added: “Was there a follow-up? I want to see him do yoga.” 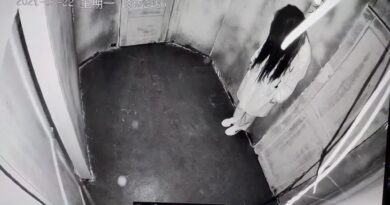 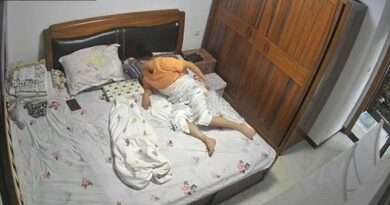 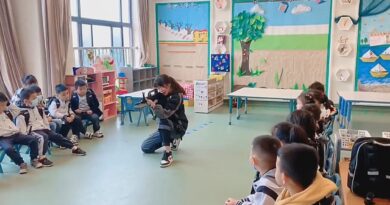