This is the shocking moment a lightning bolt directly hits a 30-storey building in the resort town of Benidorm causing a fire.

The moment of the strike was captured in the resort town of Benidorm in the Spanish autonomous community of Valencia on Sunday 25th April.

The lightning strike was reportedly seen, heard and filmed by locals from across the town.

Local media said the lightning strike caused a fire in the building’s electrical room on the 26th floor which took firemen a reported two hours to completely extinguish.

Firefighters were quick to arrive at the scene and begin containing the flames. The blaze reportedly left minimal damage to the building thanks to the first-responders’ quick response.

There were no reported injuries or any further damage done to the rest of the building from the lightning strike.

Local sources said the province of Alicante, which is known for its coast of ‘Costa Blanca’ (White Coast), reported several electrical storms across the region on the same evening. 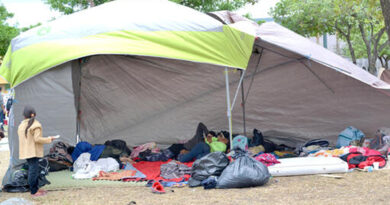 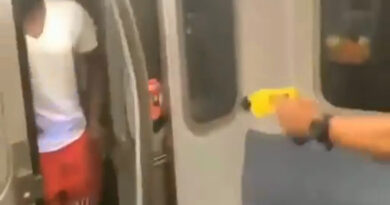 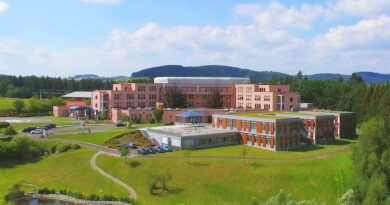