This is the moment a Chinese man in flip-flops drops his iPhone while leaving a lift and watches helplessly as it slides down the gap and plummets 10 floors where it was later retrieved in full working order.

The incident was filmed by a lift CCTV camera in the city of Chaozhou in the south-eastern Chinese province of Guangdong on 22nd May.

According to the news site Baidu, the man took the lift to the 10th floor and dropped his phone while playing with it before it then fell between the gap.

The iPhone owner, name not disclosed, then contacted the building management company and was able to retrieve the device later that day.

After inspection, he found that, aside from some dents and scratches to a protective case, the phone was still in full working order.

In the first video, the man in flip flops is seen using his phone while waiting for the lift doors to open.

He then drops the iPhone while leaving the lift and watches helplessly as it falls down the gap.

In another video shared on the Chinese social network Douyin, the man filmed his phone after managing to retrieve it.

The footage shows some dents and scratches to his protective case while the iPhone appears in full working order and barely has a mark on it. 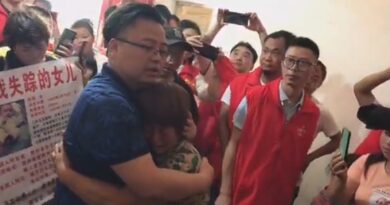 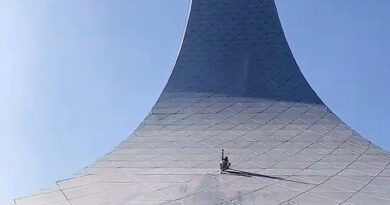 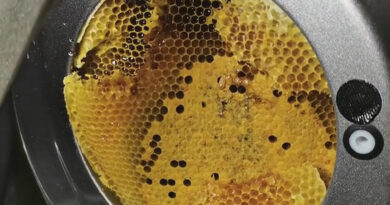