This is the moment the two cute sugar gliders, which are TikTok sensation, cuddle, fly back to their owner and eat from a cup.

The 22-year old David Ahlzadeh Jr. hails from West Deptford Township in the U.S. state of New Jersey and regularly posts videos of the two sugar gliders (Petaurus breviceps) who he has named Rose and Winston on TikTok where they boast almost a million followers.

In the videos, Rose and Winston can be seen enjoying themselves with their owner, flying back to him, drinking and eating from a cup.

David told Clipzilla that although it seems difficult to take care of sugar gliders, once a person gets in the routine, it can be easier than taking care of a dog or cat.

He noted that if someone wants to have sugar gliders as pets, it would be better to get them from a local breeder since they have allegedly taken better care of rather than pet stores.

David added that their diet consists of mostly fruits, vegetables, honey/sap and insects, although they also love to eat sweet things.

David told Clipzilla: “I spend time with them by putting them in their bonding pouch and putting it under my shirt while I go about my day. If there are no dangerous smells/chemicals and the temperature is above 65 degrees Fahrenheit I can basically bring them anywhere as long as I think it’s safe.

“Sometimes I bring them to the park and let them glide to me off objects and run in the grass. Other times I just cuddle with them while watching TV or play with them when they wake up at night.

“They love to play games and mess with me, their newest thing is opening my AirPods while they’re charging during the night, taking the AirPods out and hiding them so I can’t find them.

“They’re very smart little babies. I also recently caught them yawning on camera for the first time, I’ve hadn’t seen them yawn before until now. Their little yawn is the most adorable thing I’ve ever seen.”

David added: “I think they’re unbelievable animals and can make amazing pets when taken care of correctly. I really enjoy being able to share them with the world, I can’t reply to every comment/message but I see a lot of them and I see how many people love Rose and Winston.

“I just hope they can be a beacon of positivity so people will have something to make them smile if they’re having a bad day. There is also a lot of misinformation about Sugar Gliders online. Sugar Gliders are not well “scientifically studied” so a lot of times you have to do your own research and learn from other people’s experiences about them.

“I plan on doing more educational videos soon so hopefully, my videos can provide some sort of clarity for people wondering how I take care of Rose and Winston.” 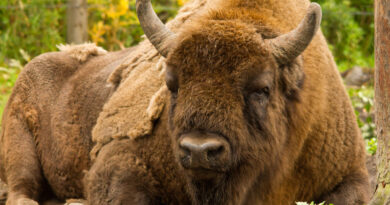 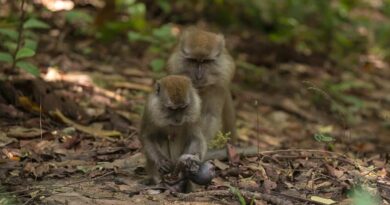 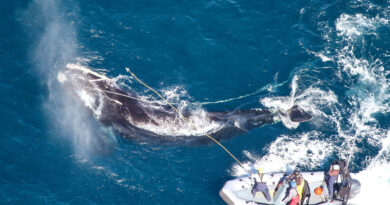