This is the moment an aggressive pit bull repeatedly bites the nose of a scrap dealer’s horse in the middle of the street, forcing it to kick out wildly.

The incident took place when Gokhan Onen was collecting scrap in the area of Sinanpasa in the city of Adana in the Turkish province of the same name.

While taking the cart down a residential street, a pit bull ran out and attacked the scrap dealer’s horse.

In the footage, the dog is seen biting the horse’s nose and forcing it to kick out wildly.

The pit bull then repeatedly jumps up at the horse trying to latch on again.

According to local media, the aggressive dog was taken away by residents who heard the noise from their homes and came out to help.

The spooked horse then ran from the scene and reportedly crashed into a parked car.

The local authorities arrived in the neighbourhood and found that the pit bull did not have an owner and was taken to a local animal shelter. 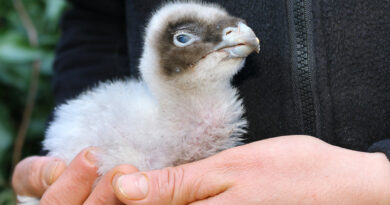 FLYING THE NEST: Adopted Vulture Chick Released Into The Wild 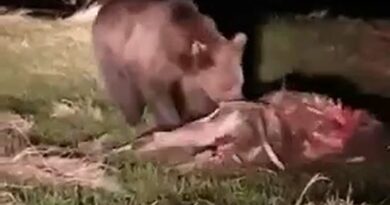 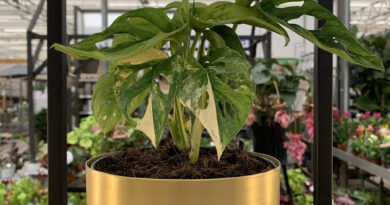 Garden Centre Sells Rare Plant To COVID-Lockdown Home Gardener For GBP 1,500 In Less Than Half Hour