This is the moment a suspect in a stolen vehicle deliberately rams into a cop car with such force that it turns over while Australian officers are still trying to deploy a tyre deflation device.

The incident was filmed near the town of Condingup in the region of Goldfields-Esperance located in the Australian state of Western Australia on 25th May.

The Western Australia Police Force said the 31-year-old suspect “rammed a police vehicle on purpose with a stolen vehicle” before then “crashing the stolen vehicle into a tree”.

The Toyota Land Cruiser was reportedly taken illegally from a home in the town of Castletown in the morning and was spotted by officers several hours later.

The police said they tried to stop the vehicle, however, the driver managed to evade officers and the attempt was aborted.

The police then tried to deploy a tyre deflation device further up the road, but the motorist allegedly drove directly into a parked cop car.

The Western Australia Police Force said the suspect “crossed to the wrong side of the road to directly ram the police vehicle”.

They added: “The impact caused the police vehicle to roll onto its roof, and the stolen vehicle crossed back to the correct side of the road and crashed into a tree.”

The police said officers immediately rescued the man from the crashed vehicle and provided first aid, adding that one cop was struck and another was spat on.

The 31-year-old man has been charged with multiple offences and was refused bail at the Esperance Magistrates Court on 26th May.

He is next due to appear at Kalgoorlie Magistrates Court on 1st July. 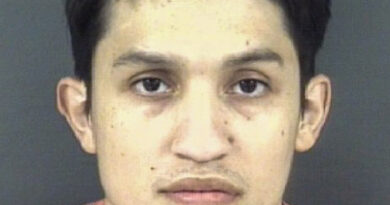 Man Kidnapped, Raped, And Impregnated 13 Year Old Girl In North Carolina And Then Tried To Run Her Over 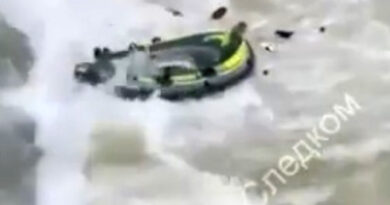 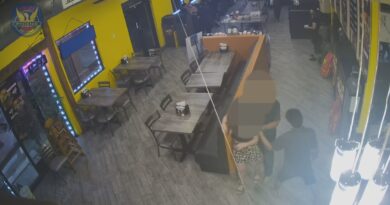