This is the moment endangered and critically-endangered rescued sea turtles are released back into the Atlantic Ocean.

The two endangered green sea turtles (Chelonia mydas) and the five critically-endangered Kemp’s ridley sea turtles (Lepidochelys kempii) had been rescued from cold waters that had left their bodies stunned and they arrived at Pittsburgh Zoo in the US state of Pennsylvania on 9th December 2021.

The release took place on on 3rd March. The footage shows the turtles being taken back to the ocean and released.

Pittsburgh Zoo said in a statement obtained by Clipzilla: “To keep the animals comfortable during the 17-hour drive, the transport van was kept at 75 degrees and the team stopped multiple times to apply lubricant and eye ointment to the turtles.”

They added: “As they got closer to the beach, the Zoo team opened the windows so the turtles could smell the salty sea air.

“The turtles responded with increased activity in the vehicle. At the beach, the team was greeted by park rangers and a crowd of people eager to watch the release.

“After a few moments of trying to figure out how to move in the sand, the turtles made their way to open water within 15 minutes.” 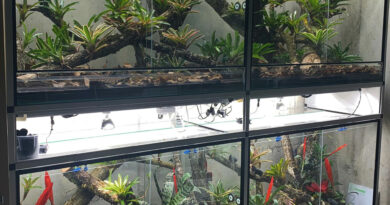 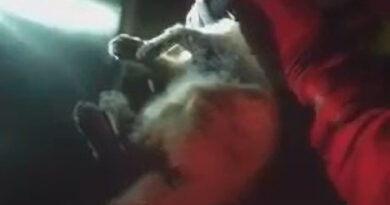 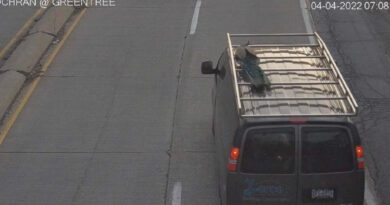