The incident took place in the Pacific Ocean, some 20 nautical miles from the southern Costa Rican port town of Golfito near the country’s border with Panama, on Monday 18th October.

The Costa Rican Coast Guard said they seized 1,788 packets of cocaine on board the narco semi-submersible, each weighing around 1 kilogramme (2.2 lbs) each, meaning the total amount of cocaine weighs nearly two metric tonnes (nearly 4,000 lbs).

The Costa Rican Ministry of Public Security shared footage of the bust on social media and said in a statement obtained by Newsflash: “The Minister of Public Security, Mr Michael Soto Rojas, referred to the recent coup against drug trafficking, where the Costa Rican Coast Guard intercepted a semi-submersible with a drug shipment and captured a crew 40 kilometres (25 miles) off the coast of Golfito in Puntarenas in the South Pacific.

“As part of its work with other countries carried out by the authorities of the Ministry of Public Security, in this case the Costa Rican Coast Guard received information from the Colombian authorities and deployed an interceptor boat to the sector where the suspicious vessel was located.

“This is how Coast Guard officers located the semi-submersible with an apparent drug shipment and with three crew members on board, two of them were Colombian nationals and the third was Ecuadorian.”

The Costa Rican authorities also said that they had identified the suspects operating the narco sub: “They have been identified as Montano, Colombian, 46 years old; Mina, Colombian, 30 years old; and Vargas, Ecuadorian, 27 years old, all with no criminal record in the country.

“Said boat was transferred to the Coast Guard Station in Golfito to be inspected by the Drug Control Police (PCDCR), and as a result of the inspection and the collection of evidence carried out by the officers, a total of 1,778 packages weighing approximately one kilogramme each of apparent cocaine was seized.”

The police also described the vessel which had been used to smuggle the drugs: “In addition to the seized drug shipment, the authorities confiscated the low-profile, grey semi-submersible boat, 45 feet long, without name or flag, and three engines of 75 HP each, as well as electronic navigation and communication equipment.

“Meanwhile, the three detainees were presented to the Public Ministry for the apparent crime of drug trafficking.” 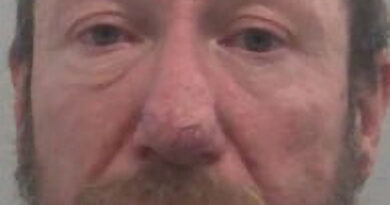 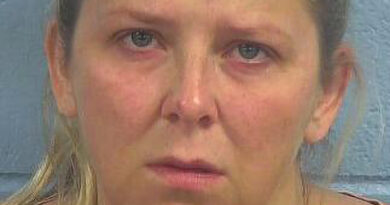 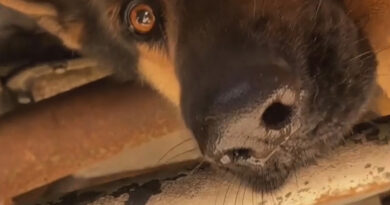