Newsflash’s correspondent in Odessa reports that two massive explosions have rocked the city as people flock to supermarkets, petrol stations and pharmacies to stock up on supplies.

Journalist Sergey Panashchuk, who lives in the city, said: “I woke up this morning at 6am when we learned it was now a full-scale alert. It wasn’t long before we had concrete proof of that, with some small explosions and two huge blasts that were heard across the whole city. I know that because everybody was commenting on it and it shows how significant the exposure was because the city is 20 kilometres wide.

“Prior to that people were panic buying, rushing to supermarkets to get food and supplies – especially bottled water – and there were huge queues at the petrol stations. People were also buying medical supplies.

“The explosions were caused by missiles and were targeting military bases and airfields. There are several military bases in and around Odessa, so it does not surprise us that we have been targeted. As far as I know, the military airfield is, at the moment, intact.

“Very worrying for Ukraine at the moment is that two Russian warships are demanding that Ukrainian soldiers that are based at Zmeyiny Island surrender. This is a big problem as even though it’s just a rock island, it’s strategically really important, as it controls access to the Black Sea. If they take that, they will also have a base from which to enter the city.

He added that at the moment, basic facilities including water, electricity and the Internet still appear to be working, but this could change at any time. 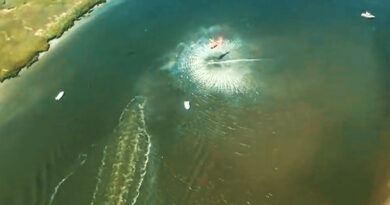 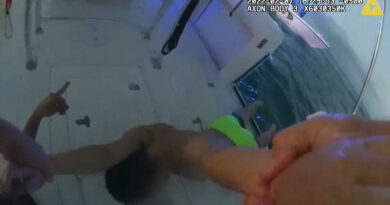 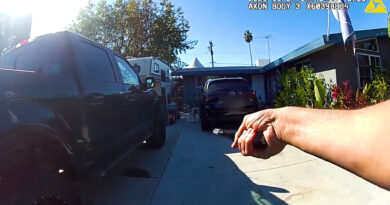