The world’s oldest male panda in captivity has just celebrated his 35th birthday at a zoo in Hong Kong.

Ocean Park said that the now elderly panda, who would be 105 in human years, was officially the world’s oldest male giant panda under human care.

In a social media posting the zoo said: “We are proud to announce that An An is now the world’s oldest male Giant Panda at 35 years old! This is equivalent to about 105 in human age! Both Ying Ying and Le Le are now 16 years old, we thank all the Park’s caretakers for their meticulous care so our three lovely Giant Pandas are healthy and happy!”

He was one of the first generation of pandas to be gifted to Ocean Park which is a marine mammal park and oceanarium in Hong Kong.

In contrast, pandas in the wild rarely live beyond 20 years, in comparison with those in human care who can regularly reach over 30.

The park also previously had the world’s oldest panda in 2016 when they celebrated the 38th birthday of Jia Jia who was a female giant panda.

Announcing the celebrations on Facebook, the park said that the panda had been given his favourite ice cream cakes, all tailor-made for An An and the other pandas to enjoy

They said that the vividly-coloured icy cakes were designed by Häagen-Dazs and giant panda keepers, and include bamboo, sweet potato and carrot.

The other two pandas, Le Le and Ying Ying, who also have birthdays coming up might also have another reason to celebrate after apparently enjoying a successful mating season.

Keepers say that Ying Ying has been showing signs of pregnancy, and is being carefully monitored for the possibility of an arrival at some stage soon of a new addition to the panda family. 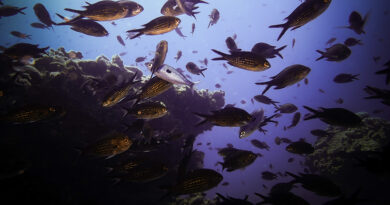 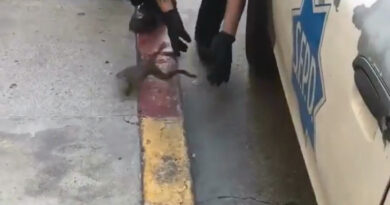