A runaway peacock ruffled feathers when it hitched a lift on a truck roof and tried to give police the slip.

The bird hopped off its getaway vehicle in Mt. Lebanon, Allegheny County, in the US state of Pennsylvania, and soon came to the attention of the law.

The authorities said they were called to the scene on 4th April and managed to capture the peacock after a “brief chase”.

The police department posted a photo of an officer holding the peacock after apparently capturing it in a net.

The Mt. Lebanon Police Department (MLPD) said: “Just another typical Monday with a Peacock running loose in Lebo…. After a brief chase the bird was captured safely. Now to figure out where it came from…”

The mystery was soon solved after the police reviewed traffic cameras and realised the bird had hitched a ride into town on the roof of its owner’s van.

The bird had ended up in Allegheny County after its owner left his home in Washington County.

The police said in an update several hours later: “Case Closed… The peacock’s owner was located after reviewing the traffic cams.

“We discovered that he secretly hitched a ride to work with his owner all the way from Washington County.”

The police concluded that the peacock, called Blue, was returned to its owner unharmed.

The MLPD added: “Blue has been returned safe and sound.” 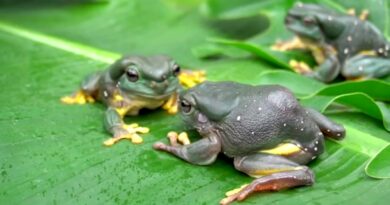 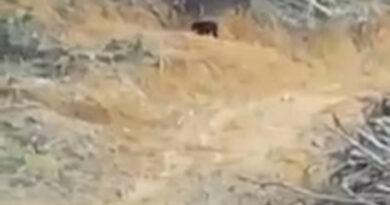 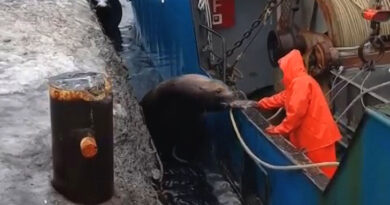