Plans for the 555-metre- (1,821-foot-) tall skyscraper were released by Gazprom, headquartered at the Lakhta Center in the Russian city of Saint Petersburg, on 28th December.

The proposed tower will cover a construction area of 179,000 square metres and will be built on the coast of the Gulf of Finland. The site is planned for Aptekarsky Island, an island district of Saint Petersburg.

Gazprom announced: “The balanced functional and elegant architectural composition of the new tower is based on the golden section principle.

“The shape of the tower is an exponential logarithmic spiral. This is a skyscraper with two wings, which are intertwined around closed translucent atriums.”

The height of the top-floor ceiling where the observation gallery will be situated is planned to be 453 metres (1,486 feet), and there will be ample parking spaces and office premises available.

The energy company said the tower will be illuminated at night with “reflective elements and colour-changing LEDs”.

The Lakhta Center Tower, built in 2018, is Europe’s tallest building and the world’s northernmost skyscraper.

On 25th May, the company unveiled plans for a second tower at the Lakhta Center complex that will be 703 metres (2,306 feet) tall, covering an area of 22,000 square metres. The 150-storey tower will become the world’s second tallest structure after the Burj Khalifa in Dubai.

As such, the proposed tower is currently called Lakhta Tower 3. 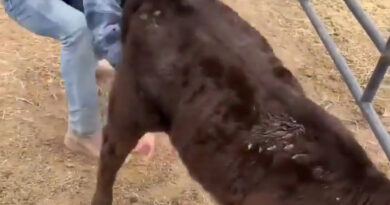 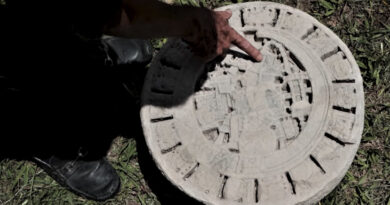 HERO OF THE UNDERWORLD: Mayan Ruler Reincarnated As The God Of Corn In New Discovery 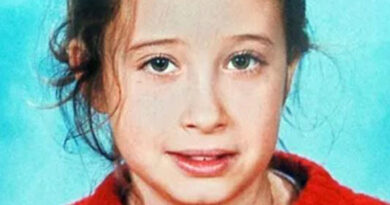