These two male Red Lories (Eos bornea) parrots are seen indulging with their favourite nectar after one of them greedily removed the lid of the bowl. The two stars of the video live with two more identical parrots at Adelaide Zoo in South Australia. According to the park team, the parrots did not have the patience to wait for the keeper Chad to remove the lid of the nectar vessel so they used their beaks to do it themselves. The zoo told Clipzilla: “Red Lories are native to Indonesia and feed on nectar, pollen, fruit, and insects in the wild. At the zoo, we feed them a large range of fruit and vegetables and nectar, like in the bowl seen in the video.” 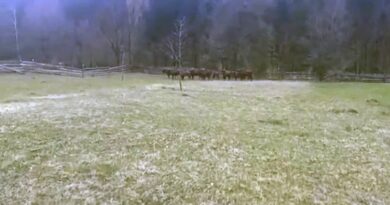 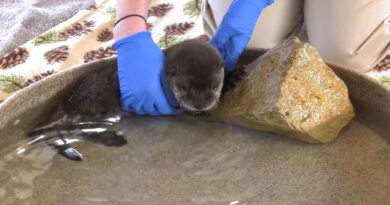 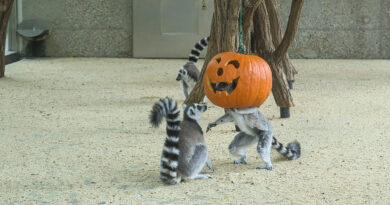