A mum of a chronically ill teen has told of her fury after bullies who nearly beat him to death in the playground were rewarded by going on a school trip.

The 13-year-old victim – named only as Einar in local media in Sittensen, Germany – has life-threatening kidney disease and a heart function of just 10 per cent.

But he was left fighting for life after three school thugs beat him senseless after asking him if he would die if he was beaten up.

Astonishingly, heads at the Ostetal Cooperative School refused to discipline the three, two boys and a girl.

Einar’s mother – named only as Carmen H., 37 – told the newspaper Bild: “First they asked him whether it was true he’d die if someone beat him up.”

Then, she said, they beat him mercilessly targeting his abdomen where he had a catheter fitted.

When the truth about the vicious assault was revealed, Einar’s mother called the police.

But school authorities have announced that the three will not face any sanctions.

A spokesperson for the local education board told Bild: “There has been painstaking accounting of the incident by teaching staff and pupils.”

Einar’s outraged mum said: “They were even allowed to join their classmates on a school trip, while my bedridden son must undergo surgery.”

Victim Einar is currently in hospital facing surgery after medics found his kidney function had virtually collapsed after the attack.

Carmen said: “We eventually got an appointment with the help of a friend. The doctor attested that Einar’s kidneys were about to collapse.”

Carmen revealed that she has consulted a child and family welfare counsellor as her other son Ayran, 15, has vowed to take revenge on the thugs who put his brother in hospital.

She said: “The therapy sessions have helped us a lot in this difficult period of time.

“But I’m nevertheless very much concerned about Einar’s wellbeing.

“This assault has caused much harm.

The Lower Saxon town of Sittensen – where the family is based – has around 11,000 residents. It is situated 40 miles southeast of Hamburg. 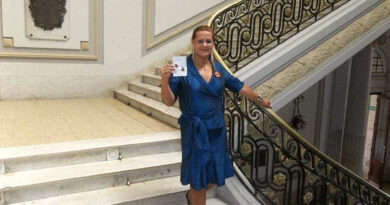 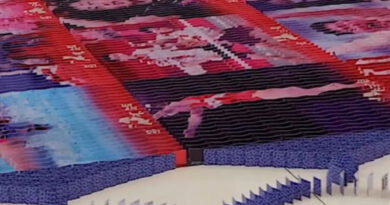 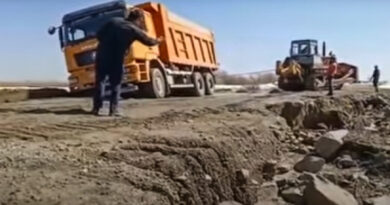