A woman has been arrested for putting a four-year-old boy in her care in a tumble dryer before starting the machine and causing him multiple injuries.

Amber Chapman, 35, faces a first-degree felony charge of aggravated child abuse after the incident in February.

She is accused of stuffing the lad inside a laundry dryer before starting the machine.

According to reports, the young victim told investigators that “Miss Chapman” placed him in the machine with several towels, adding that he then “went around and around”.

He also told the police that the suspect – who comes from the city of Eustis, in Lake County, in the US state of Florida – opened the dryer door at one point before closing it to resume the spin.

The battered youngster was taken to hospital with bruising around his lower back, shoulders, eyes, and ears.

Doctors said in a medical report that the boy’s injuries were consistent with his statement about the tumble dryer.

After a preliminary investigation by the Lake County Sheriff’s Office, Chapman was arrested over the weekend and later released on a USD-15,000 (GBP-11,500) bond.

The local authorities did not mention a possible motive for the woman’s alleged abuse of the young victim, or their relationship. 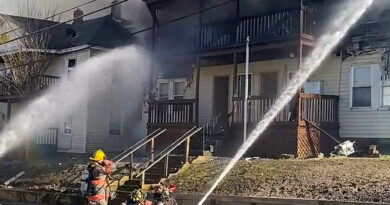 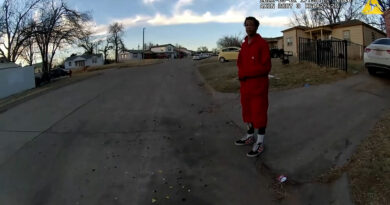 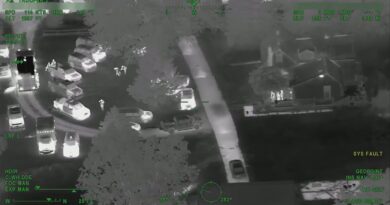