This is the cute moment a three-legged lion cub frolics with his new labrador puppy pal with the two reportedly inseparable.

The four-month-old lion cub, named Fortis, lives at Irkutsk Zoo in the Russian city of Irkutsk and lost one of his hind paws due to an infection.

According to the news site Irkutsk Bezformata, the lioness accidentally injured her cub’s paw and made the wound worse by constantly licking it.

The wound later became inflamed and doctors decided to amputate it after the infection started spreading to other parts of the body.

The zoo said the decision was made because the injury required urgent veterinary intervention, otherwise Fortis would have had to be put down.

After the operation, the lion cub was very stressed, and so zookeepers have introduced him to a four-month-old Labrador named Elsa, who immediately became his best friend.

Irkutsk Zoo director Lyudmila Ivushkina, who shared the video of the cub and the puppy in the group ‘Zoogalery’ on the Russian social network VK on 9th August, said, “The lion cub is now getting used to living with three legs, and Elsa helps him a lot with this.

“They are growing and developing in tandem. Elsa became a real life guide for the little lion, she is his buffer when communicating with the world around him. Fortis cannot be without Elsa for a minute.

“Thanks to Elsa, Fortis learned to eat from a bowl and realised he could be friends with people. And now he is running, jumping and doing other activities to pass the time.”

Netizen ‘Natalya Pisareva’ asked in the comments section: “Will they be able to live together all their lives?”

Lyudmila Ivushkina answered: “Judging by news coming from the zoo, it’s quite likely. We have no such experience, but so far, we do not see any indications why not. We constantly observe them, and if there is even a hint of aggression, then, of course, measures will be taken immediately.” 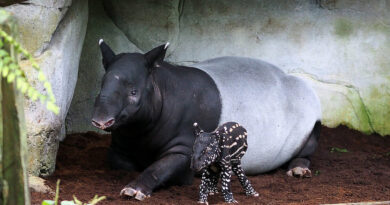 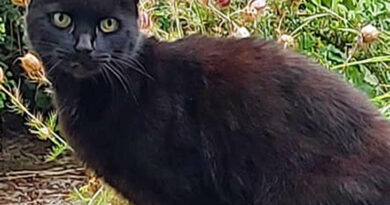 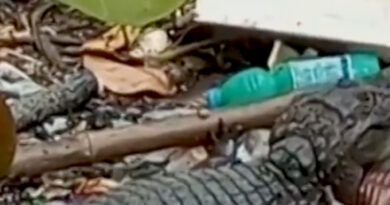