A Turkish businessman has fled overseas after shutting down a cryptocurrency exchange website after allegedly carrying out the biggest fraud in Turkish history with USD 2 billion missing.

Faruk Fatih Ozer, 28, the founder and chairman of the board of Turkish crypto money exchange company Thodex, reportedly left the country from Istanbul Airport at 6 pm on 20th April.

An announcement was made to account holders of Thodex on 20th April, stating that an international investor will invest in Thodex and the website will remain closed for five days due to the merger.

However, in the investigation launched upon the filing of criminal complaints to the Office of the Chief Public Prosecutor upon the panic of those who could not reach their accounts, it was learned that Faruk had fled abroad with USD 2 billion (GBP 1.4 billion) from his account holders.

According to the reports from local media, Faruk fled to Thailand. However, his whereabouts are still to be confirmed.

News outlet Haberler reported that recently Thodex has announced that it will distribute 2 million Dogecoins, which is a cryptocurrency invented by two software engineers, to those who carry their assets from other cryptocurrency exchanges to Thodex, thus increasing the number of account holders in a short time.

The investigation launched against Faruk for ‘aggravated fraud’ continues. 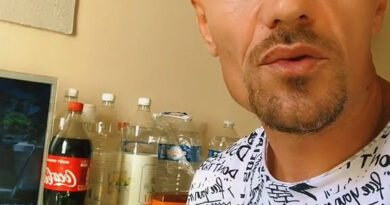 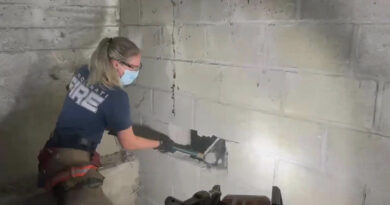 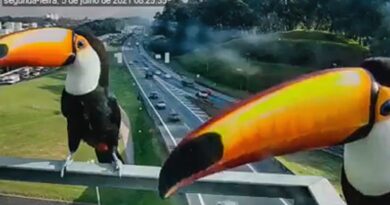