This is the emotional moment two turtles and a penguin from a zoo are released into the wild.

The video(posted on 27th May) was shot in New South Wales State, located in South Eastern Australia earlier this year.

Every couple of months, local police from Marine Area Comand join forces with Taronga Zoo and to release seals, birds and turtles offshore.

The video shows two turtles and a penguin being loaded into the police boat, to be released a mile or two away from the coast.

One of the turtles can be seen wearing a tracker device fixed to its shell.

Travis Butler, from Marine Area Command said: “Conditions are a bit rough at the moment but we’ve got enough people on hand that should be able to complete this operation successfully.”

He added that “it feels really rewarding” and that it is “one of the better parts of the job”.

Butler added: “Taronga Zoo’s put in all the hard work and they get to be there for the fun part to see these animals get released back into the wild”.

Once they are far from the shore, the video ends by showing the animals released into the wild with underwater footage. 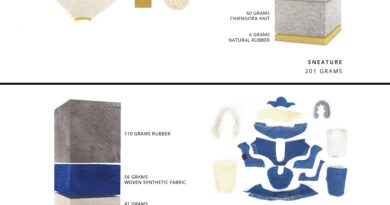 German Student Designs Trainers Made From Dog Hair And Mushrooms 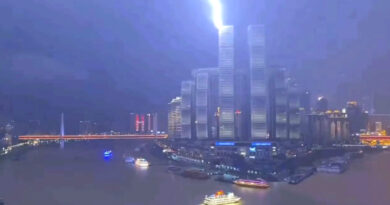 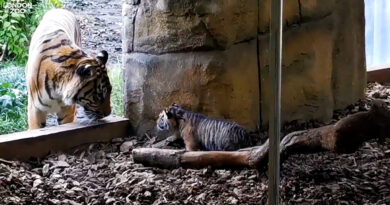