This dystopian footage allegedly shows Ukrainians destroying Russian heavy equipment including a tank as gunshots are heard in the streets of the besieged port city of Mariupol.

The ongoing siege of the south-eastern Ukrainian city, which began on 24th February, has been compared to the siege of Leningrad due to its destruction of buildings and the high number of casualties on both sides, including of civilians.

The video was obtained by Newsflash from the National Guard of Ukraine, the country’s national gendarmerie, on Sunday, 19th March.

It was accompanied with the text: “Ukrainian defenders continue to defend Mariupol.

“During another raid, armoured vehicles and personnel of the occupying forces were destroyed.

An MT-LB is a Soviet armoured personnel carrier and infantry fighting vehicle.

Much of the world is standing with Ukraine against the Russian invasion, which has allegedly violated the Charter of the United Nations and is suspected of being a crime of aggression according to international criminal law.

However, many countries have expressed concern over Ukraine’s Azov Battalion, which has been accused of torture, war crimes and harbouring neo-Nazi sympathies.

Ukraine has also been accused of exaggerating the number of casualties and equipment losses it has inflicted on the invading Russian Armed Forces.

It says some 14,700 Russian soldiers have been killed since the invasion began. However, the USA believes the real figure lies between 3,000 and 10,000.

Latest reports say that Ukraine has spurned a demand from Russia to surrender Mariupol, where Ukrainian President Volodymyr Zelenskyy alleges Russia has carried out war crimes, after a children’s hospital and maternity ward in the city were bombed.

Heavy fighting has permeated the entire city, which has seen some 90 per cent of its buildings damaged or destroyed.

Some 300,000 reportedly remain trapped there without power or water and with little food. 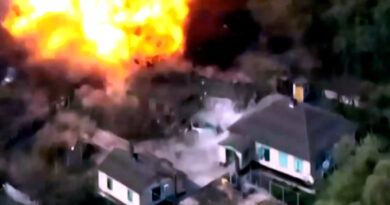 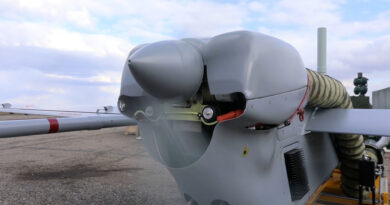 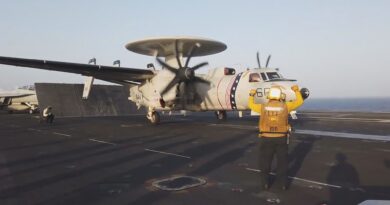