A spokesperson for the Ukrainian President Zelensky has been mocked by Russian netizens and the press for taking a disrespectful selfie where he is poking his tongue out in front of the George Washington monument during a presidential visit to the White House.

President of Ukraine Volodymyr Zelensky’s long-awaited visit to the White House in Washington has been overshadowed by the criticism his spokesman has received after he posted a selfie with his tongue out and seeming to pick up the George Washington monument, which is in the distance.

The selfie was posted by Sergei Nikiforov on his Instagram account, where he was met with a backlash from netizens who considered the picture an embarrassment to both Zelensky and Ukraine.

Instagram user ‘catology’ wrote a comment stating: “Are you a fool?”, which was given likes and responses from other netizens agreeing with the sentiment.

Russian news site Life reported that the photo has resulted in a public backlash, with many people considering it a “disgrace and a humiliation of Ukraine’s reputation”.

Zelensky arrived in Washington with his wife and press team to meet with US President Joe Biden last Tuesday (31st July) after waiting over a year for an invitation.

Zelensky, like many US allies, was shaken by the sudden US withdrawal from Afghanistan and wanted to get assurance that the US would still stand with Ukraine in the face of aggression from the Kremlin.

MSN News reports that President Biden told Zelenksy: “The US remains firmly committed to Ukraine’s sovereignty and territorial integrity in the face of Russian aggression.”

Biden also re-affirmed US plans to send USD 60 million (GBP 43.5 million) in aid to Ukraine in the coming year. 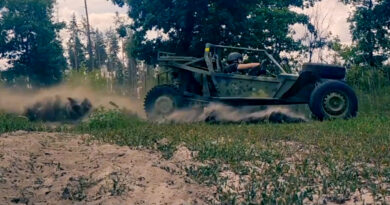 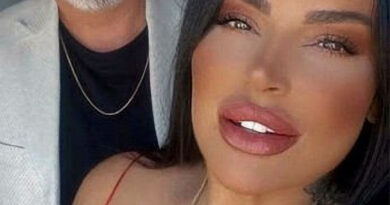 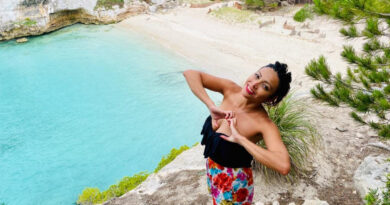