This is the moment Russian soldiers carry out repairs to armoured vehicles in the field and reintroduce them into service.

The Russian Ministry of Defence (MoD) said on 2nd June: “Specialists of our repair and restoration units carry out work during the special military operation.

“Servicemen carry out the repair of weapons and military equipment in the field. In order to return the equipment to service as soon as possible, specialists use the method of modular repair by replacing faulty parts with serviceable ones from the repair fund, or removed from the captured equipment of the Armed Forces of Ukraine.

“This method of repair allows you to significantly reduce the time for commissioning faulty weapons.

“After recovery, the equipment returns to its formations and military units.” 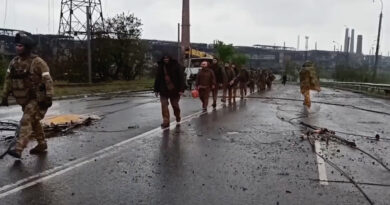 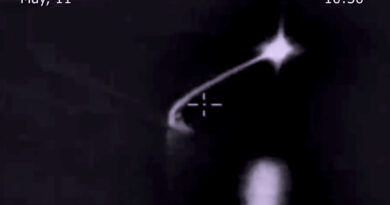 UP IN SMOKE: Ukrainian Military Facilities Blown Up In Russian Bombing Raids 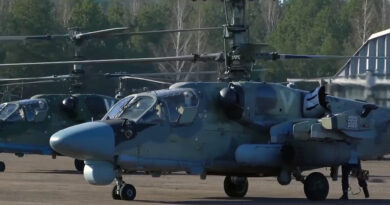