A German film-maker has been sentenced to four years in jail for stealing millions of dollars from Libyan dictator Gaddafi after Arab Spring events prevented him from filming a documentary that he felt would have made him rich and famous.

Film maker Maximilian Vogt, 50, from the Zehlendorf locality in the German city of Berlin received a four-year-long prison sentence for being involved in a money fraud and stealing over USD 16 Million (GBP 11,5 Million) from Libyan dictator Muamar al-Gaddafi.

The 50-year-old defendant wanted to make a film about Libya’s most controversial ruler, which he believed would put into another league, and had even met Gaddafi in a Bedouin tent in September 2006 as part of the plan.

According to local media, even Gaddafi himself was feeling enthusiastic about the collaboration with Vogt.

However, after the outbreak of the Arab Spring and the series of antigovernmental protests, uprisings, and armed rebellions where the Arab leader was assassinated on 20th October 2011, Vogt felt cheated and decided to redeem his lost hopes and dreams.

Vogt gained information about Gaddafi’s foreign accounts from his extensive contacts and with the help of lawyer Dr Ulrich B., 56, requested a payment from the Libyan leader’s funds.

The payment requests were made in the name of the famous German architect’s Jan Kleihus firm, named Kleihues+Kleihues, which the lawyer reportedly represented.

There was no evidence that the architects, never had anything to do with the dictator, but their name was used and when the payment was made, the lawyer did not forward the money to the architect’s firm, but to Vogt’s film company called Raymax in a transaction made in 2011.

The judge explained. “Mr Vogt knew through his contacts of Gaddafi’s USD 16 million at Deutsche Bank. Countless documents were forged.”

The presiding judge explained: “Then the millions were distributed in all directions. Mr Vogt withdrew three million in cash and two million in gold – all under the eyes of Deutsche Bank.”

Vogt then used the money to buy a EUR 860,000 (GBP 735,000) apartment in Malta and even bought a boat for USD 1.4 million (GBP one million), whilst distributing certain amounts to many relatives.

Several cases were filed but the 50-year-old man kept slipping the net until he was arrested in his apartment in Malta in August 2020.

During the trial Vogt, who has been in custody ever since he was arrested, was convicted of fraud and will remain behind bars for four years, according to the public prosecutor’s request.

The 56-year-old lawyer however escaped jail with two years probation, although the Berlin district ordered the two men to be jointly responsible for repaying EUR 12 million (GBP 10 million) of the cash.

The verdict is not legally binding yet. 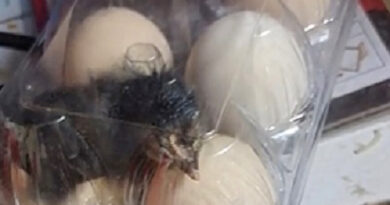 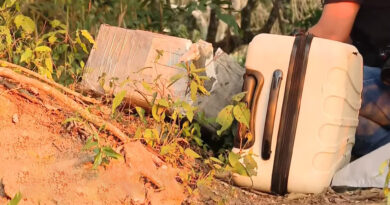 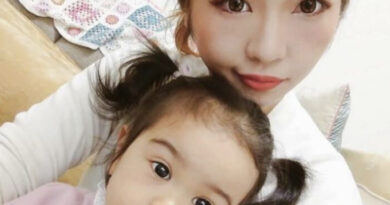