This is the moment a shocked New Orleans driver films an enormous brooding tornado sweeping across the townscape.

The tornado ripped through suburbs in New Orleans in the US state of Louisiana that were devastated by Hurricane Katrina in 2005.

The twister reportedly flipped over cars and ripped the roofs off buildings in the neighbourhood of Arabi where the footage was taken.

Local reports said at least one person was killed in St. Bernard Parish, which neighbours New Orleans, as the tornado twisted through the area, damaging many homes and leaving others without power.

Local media said the twister came from a storm system that killed two people in Texas and Oklahoma on Monday.

Guy McInnis, president of the parish of St. Bernard in Louisiana, said rescue workers are continuing to search for trapped residents after several people were injured and one was killed, adding that a number of houses have been “totally demolished”.

He added: “We don’t know how many and we don’t know the severity of the injuries at this time.”

James Pohlmann of the St. Bernard Parish Sheriff’s Office said: “There are houses that are missing, one landed in the middle of the street, and there was somebody trapped in that house.”

Louisiana Governor John Bel Edwards tweeted: “My prayers are with you in Southeast Louisiana tonight. Please be safe.”

New Orleans was last struck by a tornado, accompanied with strong winds of up to 150mph, in February 2017. Over 600 homes were damaged and 33 people were injured. 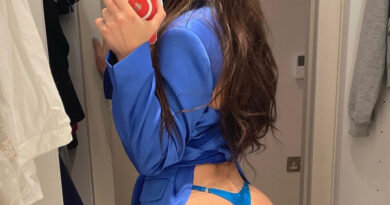 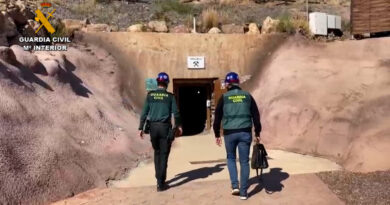 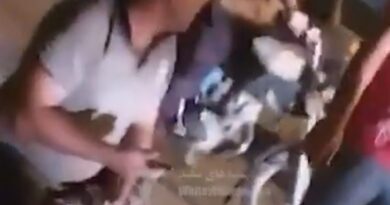