A driver who turned his truck into a bizarre makeshift removal van has been fined by police in Turkey.

The ramshackle removal was filmed as it swayed through traffic piled high with what looked like the entire contents of a house.

At first glance, it looks like a lorry full of old junk on its way to the tip held up by a couple of straps and a piece of string.

A mattress, furniture, a fridge and even a child’s bike are strapped to the sides.

But then two adults can be seen clinging to the furniture perched on top of the pile.

And at the back, two people look as if they are clinging on for dear life.

The clip was filmed by a road user in Diyarbakir on 6th August and quickly did the rounds online.

After the footage hit headlines, the van driver was fined TRY 1861 (GBP 86) for putting passengers on the load and endangering traffic safety, local media reported. 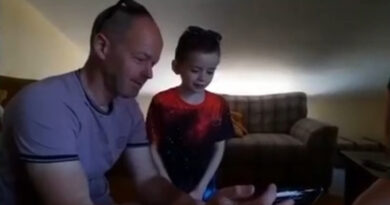 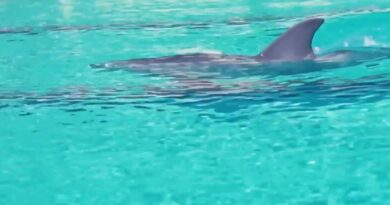 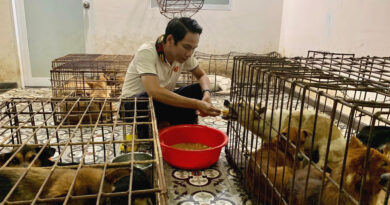