This is the moment a US cop drops off a family’s online meal after arresting the delivery driver during a traffic stop.

The unusual incident was filmed in the city of Jonesboro in the US state of Arkansas after the police arrested a DoorDash deliveryman during a traffic stop.

In the footage, the cop is seen knocking on the door and advising the hungry family: “Your DoorDash guy got arrested so I brought your food to you.”

The Jonesboro Police Department posted the clip on social media with the message: “Y’all, I can’t make this up… #ProtectandServe #andDoorDash.”

During the delivery driver’s arrest, Officers Tyler Williams and Levi Chism learned that the detainee was en route to drop off a food order.

Officer Williams decided to remove the takeaway before the detained driver’s vehicle was towed away and got the address details from the order before making his way to the house.

In the footage, the family’s initial surprise quickly turns to laughter as the cop hands over the food.

According to the police, the DoorDash driver was charged with driving with a suspended or revoked license, no proof of liability, and a failure-to-appear warrant from a neighbouring county.

A DoorDash spokesperson said in a statement: “The safety of our community is extremely important and we take reports of this nature very seriously. We have deactivated the Dasher involved and are in touch with law enforcement to support their investigation in any way we can.” 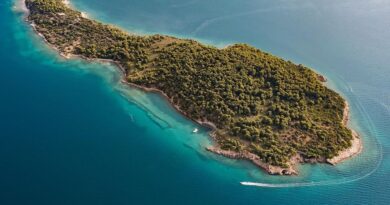 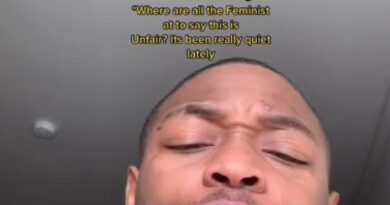 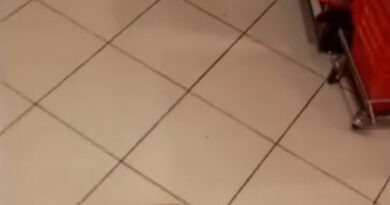