A video of a grandfather updating framed pictures of his grandson after he transitioned has led to him being dubbed the ‘grandfather of the year’ on social media.

The touching video that went viral on TikTok was taken by Nicolas Cazorla Fernandez, 20, from South Carolina in the US while he was visiting his family in Spain.

His grandfather had been asking for a new photo so that he could update the collection of his grandson that he had at home and Nicolas, a transgender man, was happy to oblige.

Nicolas, who attends college in Charleston, South Carolina, filmed and shared the moment his ‘abuelo’ change his pre-transition photo with a new picture to reflect his transition.

The viral video was part of a series shared by Nicolas Jones’s journey towards gender confirmation surgery which racked up 10,000 followers.

Speaking to Newsflash he said he was really proud of his grandfather, who he said was called Ramon Cazorla.

He said: “Him changing my pre transition photo has been my favorite memory with him.” He added that he had been sure that other people would like it, but never dreamed that it would rack up over a million views.

He added that it was also reflected in the way his family in general had treated him, saying they had “reacted positively to my coming out and even chose my name”.

Likewise online most people also reacted favourably although he admitted there were some negative comments in early videos, but not in this one.

“This is a topic that should be normalized by now and can create a safer environment for younger kids coming to terms with their sexuality and gender identity.” 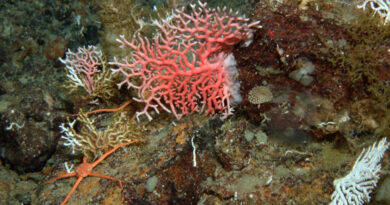 CORAL RELIEF: Stony Corals Use Fan System To Save Themselves From Climate Change 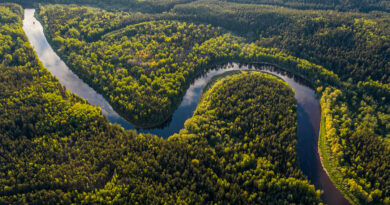 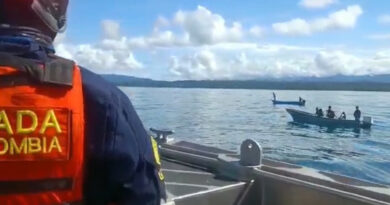