This poor pooch was left looking like Snoopy after it was bitten by a snake.

Footage shows the poor pooch poking its badly swollen muzzle and eyes into the camera.

Owner Mr Xia said his pet improved after he gave it eyedrops and “snake medicine”.

Only its eyelids were left a little red and its condition was not serious, Mr Xia said.

Netizen ‘clear smoke’ commented: “In fact, it’s very uncomfortable now, you can comfort it if you kiss it.”

While ‘morning cocoa’ wrote: “My in-laws look like this too.”

To which ‘Cantonese W – The most unqualified person’ replied: “Snake dog.” 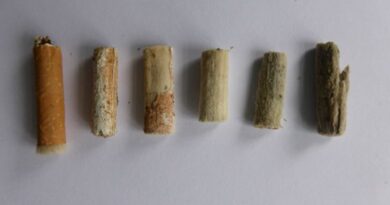 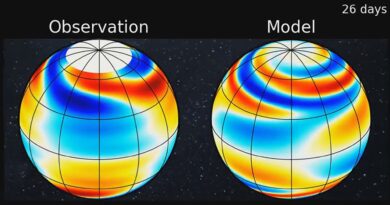 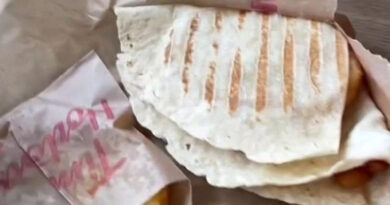