This is the moment Ukrainian soldiers destroy Russian tanks hiding in residents’ gardens.

The attack took place in the village of Zirkuni in the north-eastern Ukrainian region of Kharkiv Oblast as occupying forces attempt to retake lost positions in the area.

The Ukrainian Centre for Strategic Communications (StratCom) said on 22nd May: “Zirkuni, Kharkiv region. Destruction of the Russian occupiers. To be continued… Ukraine will win!” 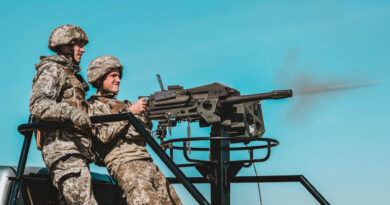 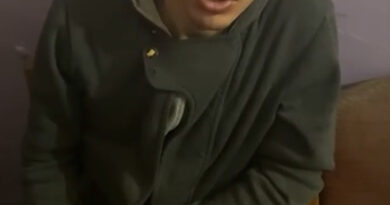 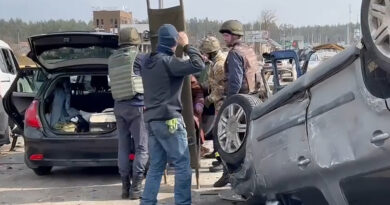 AGONY OF IPRIN: Grim Civilian Toll At The Heart Of Ukraines Fightback