This is the baffling moment a cosmetologist uses the tube to carry out a beauty session on a customer in front of astonished commuters.

The bizarre scene was filmed on the Filyovskaya line on the Moscow Metro in the Russian capital.

In videos of the session, a woman in a lab coat has her customer stretched out on a treatment bed in the middle of the packed carriage.

As the train rumbles along, she can be seen holding some kind of treatment wand to the client’s face. Local media reported she was doing an eyebrow tattoo on her client.

Most commuters try to ignore the spectacle but at least one cannot resist the temptation to film it on her mobile phone.

One video made its way quickly onto social media which alerted officials,

Now police are hunting for the carriage cosmetologist after rail chiefs condemned her makeshift clinic.

Metro bosses said the incident was unacceptable as it affected the movement of other passengers and posed a potential health and safety risk.

As a result, the local authorities are investigating the matter and trying to track down the beautician in the video. 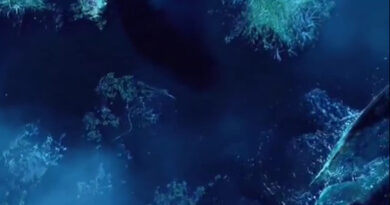 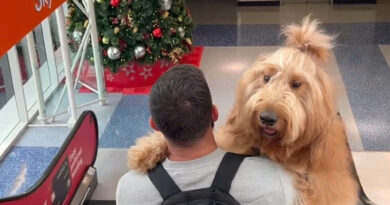 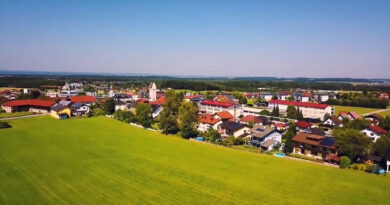