Ex-Arsenal goalie Jens Lehmann could face a three-month driving ban after reportedly being accused of smashing the speed limit on public roads.

The incident comes just days after the 52-year-old allegedly destroyed his neighbour’s garage with a chainsaw.

He is reportedly believed to have demolished the garage because it blocked his view of Lake Starnberg and he claimed it was built on his land.

Now German media have reported that he faces a driving ban for speeding.

The 2002 World Cup star has reportedly appealed the ban, meaning he faces a hearing at the district court in Munich.

The exact speed Lehmann allegedly clocked up has been withheld, but lawyer Michael Brand – a specialist in traffic law from Munich – told German media: “A three-month driving ban will be imposed if the permitted maximum speed in urban areas is exceeded by at least 61 kph.”

The court date scheduled for Friday, 5th August, has been cancelled, reportedly because one of the participants is unable to attend.

The court gave no information about a new date.

And, most recently, he was fined EUR 200 (GBP 168) for staying away from a trial for making phone calls while driving. 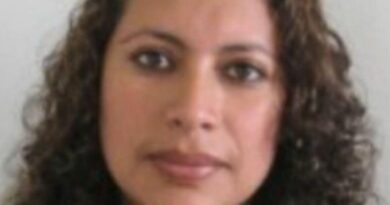 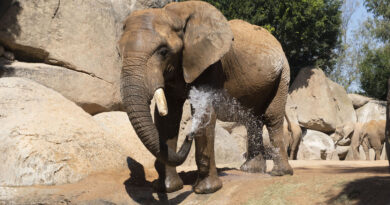 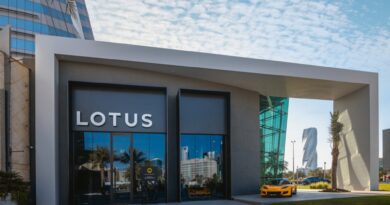