The helpless pup was discovered with needles stuck in her belly, her eyes burnt and her nails pulled out in Rosario, Argentina.

The young pit bull was reportedly on the brink of death when she was discovered.

Her rescuer, Debora Luduena, added that some of her teeth were missing, one of which was found stuck into her belly.

Debora told local media: “It makes us think she was being used for a ritual. It’s macabre. She was surrounded by offerings.

“It’s not the first time we’ve seen something like this.”

But the dog’s fortunes have changed and she is now on the road to recovery.

Her saviours have named her ‘Guadalupe’ after Our Lady of Guadalupe and sightings of the Virgin Mary in the 16th century.

Debora thinks Guadalupe was used in a Macumba ritual. Macumba is a term that encompasses several African folk religions followed across South America.

She added that in the area where Guadalupe was found “we found another dog totally crushed and blood in a bag”.

Debora told local media: “In 2018, around this date, we found a lot of decapitated puppies.

“The head of one was inside the belly of another. That was also a horrible ritual.”

It is not clear if the latest case is under police investigation.

Debora said: “There is a law, but it is not enforced. There are no sentences that serve as an example as we would like.

“This is animal abuse.” 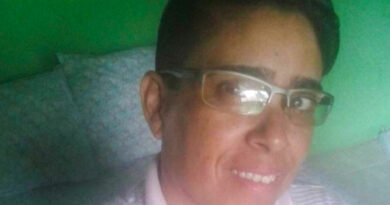 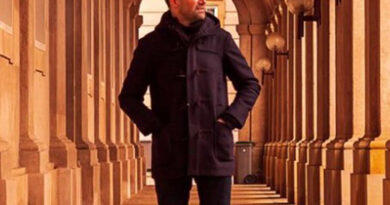 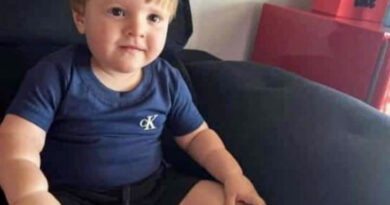 PLAYGROUND HORROR: Tot Hanged To Death After Getting Head Stuck In Goal Net