A holidaymaker miraculously survived 18 hours adrift at sea by clinging to a small ball lost by boys on a beach an amazing 80 miles away.

The astonishing drama began when a tourist named only as Ivan, 30, was swept out to sea by powerful currents off the coast of Kassandra in Greece.

As he disappeared out to sea, desperate friends raised the alarm with the Greek coastguard but Ivan was declared lost at sea.

But in a bizarre twist of fate, he was saved when a child’s ball floated towards him as he feared he might never be rescued.

As he clung onto the ball, he found it helped him to float and the North Macedonian tourist managed to hang on.

Amazingly the ball had been lost 10 days earlier by brothers Tryphon, 11, and six-year-old Thanos.

The pair had been playing with their favourite ball on Evgatis Beach on the Greek island of Lemnos on 30th June when it was swept away by tides.

By astonishing luck, sea currents brought the ball exactly into the path of Ivan 80 miles away, saving his life.

The ball managed to keep him afloat until he was finally spotted by rescuers.

Ivan was plucked from the water on 10th July after 18 hours adrift, still clutching onto the ball.

By coincidence, the ball owner’s mother spotted her son’s toy on Greek TV and came forward.

After the rescue, Ivan said the ball, despite only being half-inflated, helped him to stay alive.

In a photo widely circulated by Greek media, the mayor of Kassandra, Anastasia Chalkia, posed with the ball alongside Ivan’s father outside a medical centre.

The latest reports on 13th July state that Ivan’s friend Martin Jovanovski – who was also swept out to sea – remains missing. 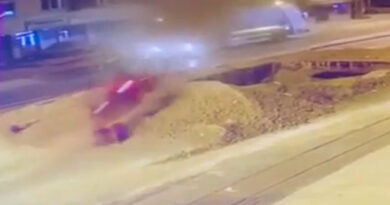 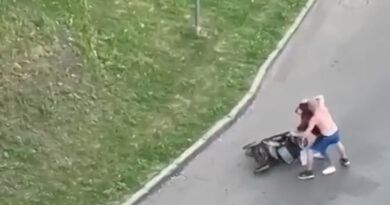 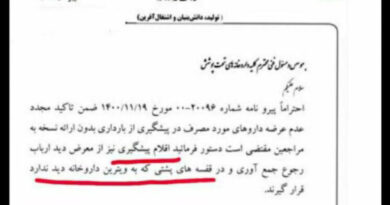