These images show Russian soldiers being given a hero’s welcome as they return home after being deployed to Kazakhstan, where they assisted the regime in dealing with civilian unrest.

The Song and Dance Ensemble of the Airborne Troops congratulated the Russian peacekeepers by performing for them on the airfield tarmac at the Chkalovsky airfield near the Russian capital Moscow.

The soldiers were also reportedly given bread and salt, which is a tradition in Russia, as well as in numerous other countries, for returning soldiers.

The Russian Ministry of Defence (MoD) said in a statement obtained by Newsflash that the images show the “solemn meeting of Russian paratroopers who performed tasks as part of the CSTO collective peacekeeping forces in Kazakhstan”.

The images were shared online by the Russian MoD, which said: “The welcoming ceremony for Russian paratroopers who performed assigned tasks as part of the CSTO collective peacekeeping forces in the Republic of Kazakhstan took place at the Chkalovsky airfield near Moscow.”

The Russian government appears to have spared no expense and welcomed the troops home with great pomp and circumstance. The Russian MoD said: “During the honouring of the military personnel, representatives of the command of the Airborne Forces, the clergy, the leadership of the city of Kubinka, members of the Yunarmiya, members of the families of the arrived paratroopers-peacekeepers congratulated them on the successful completion of their tasks and thanked them for their highest professionalism.”

The Russian MoD also said that the Song and Dance Ensemble of the Airborne Troops congratulated the Russian peacekeepers by singing and performing for them.

The Russian state-owned news agency TASS said the images showed “Russian paratroopers from the CSTO forces returning to their homeland after completing the task of protecting socially significant facilities in Kazakhstan”.

Approximately 12,000 people have reportedly been arrested in Kazakhstan for their alleged participation in anti-government protests, which reportedly began in reaction to a fuel price hike.

The protests then spiralled out of control and turned into riots that involved looting and what the President of Kazakhstan Kassym-Jomart Tokayev labelled an attempted coup d’etat. The violence was reportedly particularly pronounced in the former capital Almaty, leading the president to request help from the CSTO.

The CSTO, which stands for ‘Collective Security Treaty Organization’, is an intergovernmental military alliance in Eurasia that consists of select post-Soviet states, including Russia, Armenia, Kazakhstan, Kyrgyzstan, Tajikistan, and Uzbekistan. 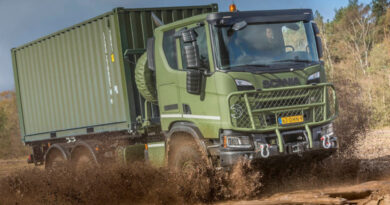 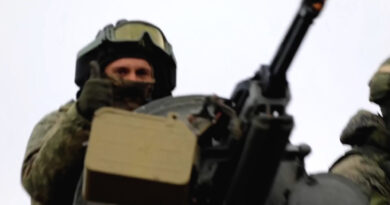 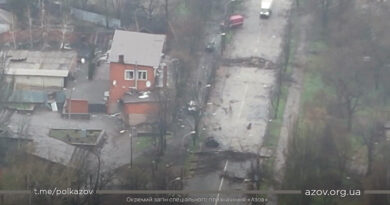