A schoolboy from Germany has discovered a 400-year-old sword in a forest which officials say was used in the Thirty Years’ War between Catholic and Protestant states.

The finder, identified only by the name Ilyas, aged 12, from the town of Nordlingen, located the sword in the district of Donau-Ries in the German state of Bavaria.

It was found in a forest near the municipality of Ederheim and not knowing what it was, Ilyas took the unusual object home and showed it to his family after which they immediately informed the State Office for Monument Preservation and the City Museum of Nordlingen.

Finally, 17th century connoisseurs Axel Stolch and Jochen Stark estimated that the sword dates back to the 16th century, and it was probably used in the Battle of Nordlingen that was fought during the Thirty Years’ War in 1634.

The battle was fought between the Roman Catholic Imperial army who won a crushing victory over the combined Protestant armies of Sweden and their German-Protestant allies.

According to the two experts, the approximately 400-year-old sword would have been passed down from generation to generation through the family before finally being lost.

The City Museum of Nordlingen added the 16th century weapon to its collection where it can now be enjoyed by the public as COVID restrictions start to be lifted.

A city spokesperson reported: “The sword has been showcased in the museum since spring and it enriches the exhibition section on the Battle of Nordlingen.”

Director of the City Museum of Nordlingen Andrea Kugler presented the 12-year-old proud finder with an honorary entry ticket to the museum on behalf of the city to thank him for his contribution.

Curious history enthusiasts will be able to take a closer look at the extraordinary 16th-century discovery now that the museum has reopened. 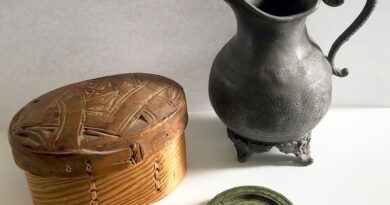 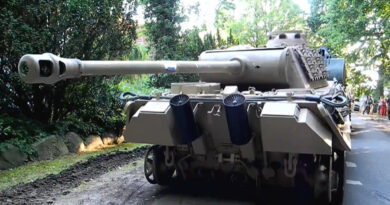 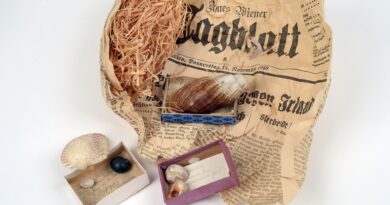