A 16-year-old carjacker accused of killing a young mum as she collected her two-year-old son from a childminder has been seized by police.

Victim Beverly Lambert, 25, was shot twice in the head by the teen, named as Cortez Rice by the Grundy County State Attorney in Illinois, USA.

Beverly had just left work on 4th August and was heading to a babysitter to pick up her son Jace in Morris city.

But when Rice stopped her and asked her for a lift, he reportedly shot her in the back of the head and stole her car.

Three hours later, police found the car and Rice was arrested when he tried to flee on foot.

He was charged with first-degree murder and remanded in custody.

It transpired that Rice had been asking others for lifts earlier in the day. The authorities believe he was unknown to the victim.

Police said he had prior convictions.

Beverly had graduated from Tennessee State University in 2019 with a degree in supply chain management.

Her close friend Myriah Weatherspoon launched an online fundraiser (www.gofundme.com/f/beverly-lambert-funeral-expenses) on 6th August to help raise money for her son and pay for her funeral expenses.

“Beverly was a loving mother to Jace, as well as a friend and sister.

“Donations will be used to help the family pay for funeral expenses.

“Anything raised in excess of $10k will be placed into an account to be withdrawn from by Jace’s godmothers (Shaponi Nalls and Myriah Weatherspoon) and payable to Jace’s caretaker.

“Jace’s Godmother (Shaponi Nalls) will receive the funds and wire the funds to Beverly’s family for funeral expenses. Shaponi Nalls and Myriah Weatherspoon will open a bank account on Jace’s behalf to hold funds in excess of $10k.”

She wrote: “I use [sic] to call her God’s favorite because I witnessed her overcome so many trials & tribulations that most people couldn’t even fathom in this lifetime.”

Rice is being held on a USD-5-million bond and has a court hearing set for 18th August. 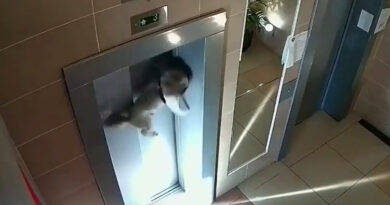 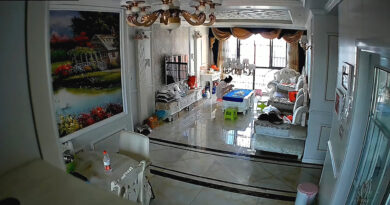 NEAR MISS: Falling Chandelier Smashes Inches Away From Sitting Woman 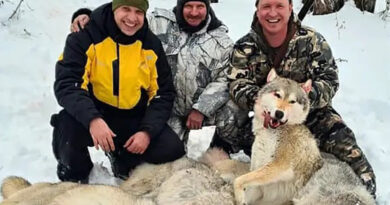