Heartless German pet owners listed their adorable kitten on eBay because they wanted to go on a last-minute holiday.

The black and grey kitten – named Smokey – was offered free on 16th July for anyone who could collect the puss by 2pm.

The ad was headed: ‘To Give Away’.

Next to the ad are photos of the puss – estimated to be around five months old – looking well groomed but underweight.

Smokey was collected by an animal rescue centre in Bergheim, the same western German town where the owners lived.

The rescue centre said: “The owners were probably already packed and ready to go on holiday.”

It was believed they were heading down to the south of the country and had not managed to find anyone to look after the cat.

The refuge said the owners did not seem to be too bothered about handing the cat over to a stranger.

It was not revealed what would happen to the cat if nobody had turned up to collect it.

The cat is currently not being offered up for adoption as he is being checked for health and mental well-being before a permanent home is sought. 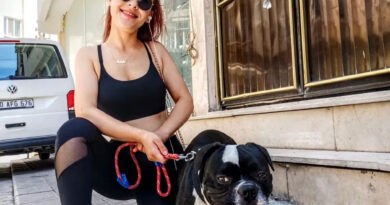 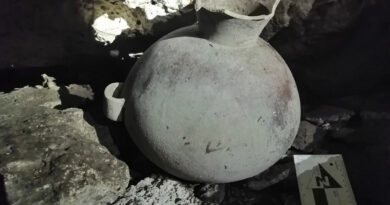 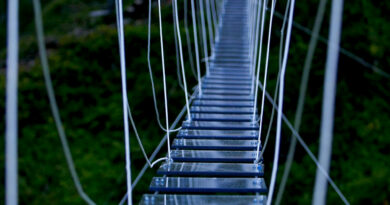