The South African man who shocked mourners at the funeral of a young woman when he tried to have sex with her body after saying he had always dreamed of being intimate with her has escaped jail.

The incident took place in early January moments before the funeral service in Epworth, about 12 kilometres from Harare city centre in Zimbabwe.

Police said the 49-year-old man, identified as ‘Big Sipiliano’, had been drinking heavily before going to pay his respects at the funeral of Melisa Mazhindu.

He was dragged away by other mourners after trying to have sex with the victim’s body and arrested, and now after appearing in court he escaped jail and instead was sentenced to carry out 315 hours of community service at Epworth Police Station.

Harare magistrate Sheunesu Matova said he considered the fact that Sipiliano was a first time offender while sentencing him in court.

According to The Herald, Sipiliano was sentenced to six months in prison which was suspended on the condition that he carries out 210 hours’ community service at the police station.

Sipiliano pleaded not guilty to the two charges.

Shocked mourners at the funeral were horrified when Sipiliano said he always dreamed of being intimate with the victim and tried to have sex with her body despite being fully clothed at the time.

The man reportedly carried on despite protests from other mourners, including one woman who tried to drag him away from the body that was placed on a bed for people to pay their respects.

He went into the bedroom where her body had been laid out and before anybody could stop him, jumped on it, and started thrusting up and down in front of the deceased’s shocked mother Phillipa Mazhindu and other relatives. 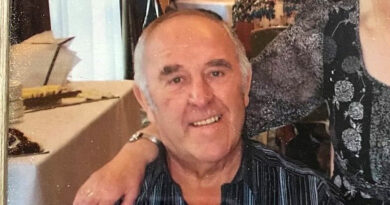 Granddad, 86, Dies After Being Hit By Car And Having To Wait For Four Hours For Ambulance To Show Up 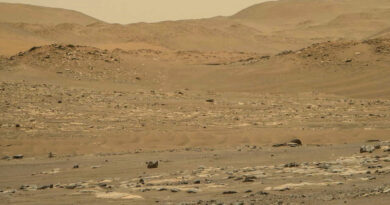 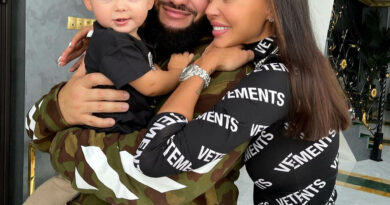