These two Israeli transgender men have claimed border guards stopped their entry into Egypt and laughed at them because they were listed as females on their passports.

The incident happened at the Egyptian border town of Taba on Thursday 6th May.

Taba neighbours Israel’s southernmost city of Eliat and is one of the busiest Egypt-Israel border crossings found in the country.

Local media said two transgender men named Or Mizan and Titi Katan, both from the Israeli port city of Haifa, had planned a five-day getaway at the Ras a-Satan resort in the Sinai peninsula in Egypt.

They claim they were stopped at the Egyptian border when guards noticed that the holidaymakers were both listed as females on their passports.

Or Mizan and Titi Katan spoke with news outlet Mako and claimed the guards told them they do not let trans people into Sinai as it is “contrary to the religion of Islam”. (https://bit.ly/3hlXWS6)

The two men said they were “shocked” by the situation and tried to explain that they never had a problem anywhere else in the world.

However, they were made to feel “terrible” as guards looked at their passport pictures “as if they were wanted”.

They added they were forced to wait for four hours while they were treated like “garbage” by other guards, saying that someone would walk by them every now and again. They spoke on the phone, looked at them, laughed, and walked away.

It is unclear if Or Mizan and Titi Katan were ultimately allowed to cross into the country. 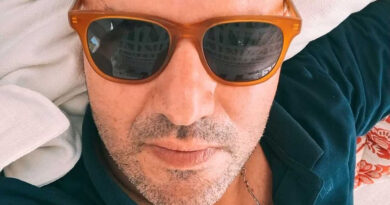 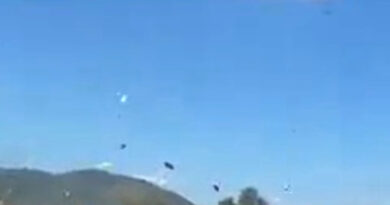 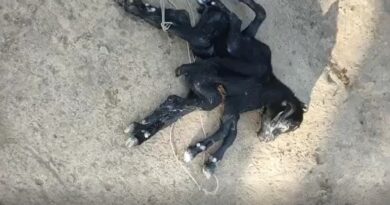