This is the horror moment when a man sets off a firework on a bridge and it embeds itself in the chest of a pedestrian, causing her serious injury.

CCTV footage captured the moment when the man launched the firework off a bridge over a canal in the city centre and it careered uncontrollably through the air.

Footage from another CCTV camera shows the moment when the female pedestrian was hit by the wayward rocket and fell to the ground injured.

In a statement obtained by Newsflash on Monday, Saint Petersburg Police said: “On 26th June, 2022, at 10.24pm, police of the Central District received a message that a firework had been set off behind Kazan Cathedral, as a result of which a woman was badly injured.

“During verification, it was established that a woman, born in 1962, received a bodily injury from an object that hit her on Kazanskaya Square.

“The woman was sent to hospital. Later, the police received a telephone message stating that the victim was hospitalised in a serious condition with a diagnosis of a penetrating chest wound and placed in a shock trauma intensive care unit.

“At 11pm at house number 26 on the Griboedov Canal embankment, police officers detained a native of Vologda Oblast, born in 1981.

“The man set off a firework, which hit the woman. An investigation into the incident is being carried out, the issue of initiating a criminal case is being decided.” 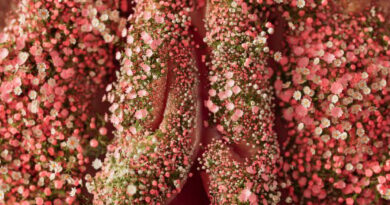 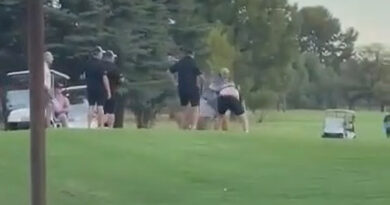 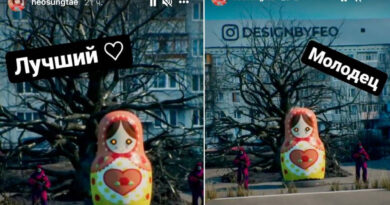