This footage shows a dad accidentally torching his son’s face when he sprays him with sunscreen while the child is playing with a lighter.

The footage shows the unnamed father spraying sunscreen on his son’s face but all of a sudden a massive ball of flame erupts when the child produces a flame with the lighter he is playing with.

The fireball engulfed his face for a second but thankfully the father stops spraying sunscreen and the flame goes out.

The child’s mother, who has not been named, can then be seen hurrying over as the child can be heard beginning to cry.

The incident took place in Shenyang, the capital of China’s north-eastern Liaoning Province, on 10th August.

The child, who has not been named, suffered mild burns and was treated for them, according to local media. It is unclear if he was taken to hospital. 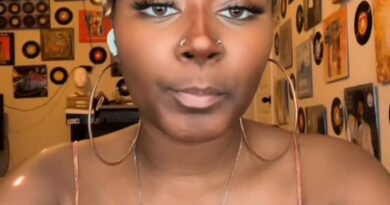 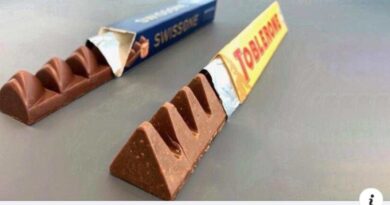 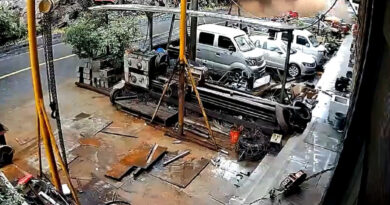